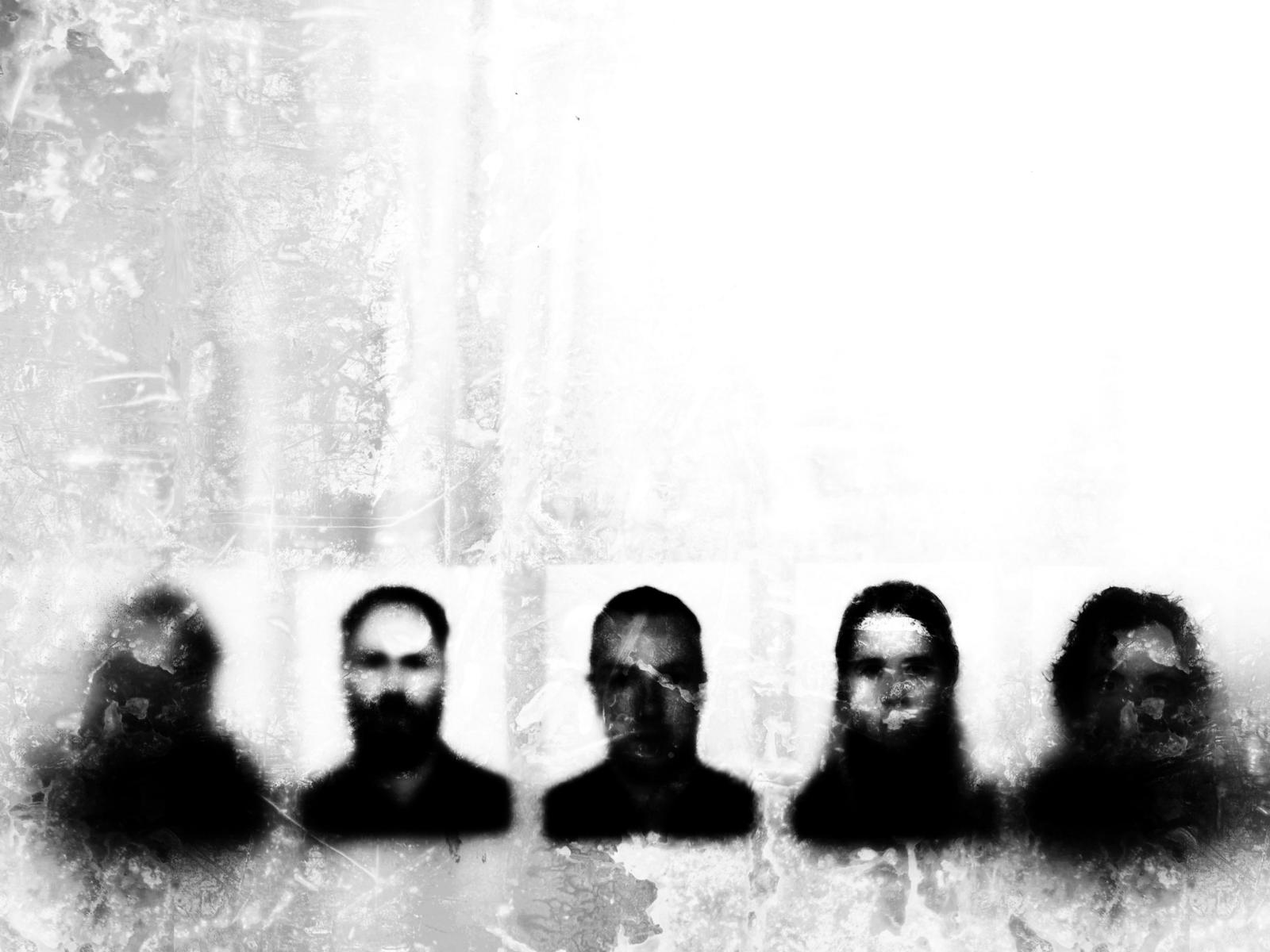 The sounds of BADA come from various and oppugnant directions: drone landscapes, pipe organs dissonances, tribal rhythms, obscure sliding guitars and deep distorted bass. It is from these diverse sources that the process of creativity keeps persistently mutating. Only few traces of BADA are available on the web therefore the only way to reach their music is through the live experience, a profane and unholy communion where the volumes of the instruments will be high to make sounds resonate through your bodies. An act which reunites the essential bond between music and physical worlds.

Anna Von Hausswolff, the group’s most prominent name, has spent the majority of time since the release of her last albums “The Miraculous” and “Dead Magic” touring the world and playing special shows in very special settings such as the Lincoln Cathedral or Montreux Jazz Festival opening for Nick Cave & The Bad Seeds as well as headline tours, including China. She also lend vocals to the Royal Swedish Opera House and more recently to the Nobel Prize banquet and the worldly well-known Yann Tiersen.

In coop with midira records